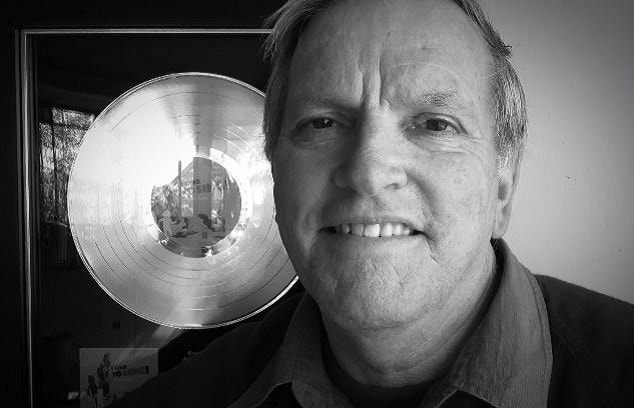 Arthur Baysting has been Justine Clarke’s main lyricist since he and composer Peter Dasent began working with her on her first Album ‘I Like to Sing’. Justine has had multi-platinum sales for her children’s Albums and won the 2013 ARIA for Best Children’s Album. Arthur began his songwriting in his home country of New Zealand, co-writing Jenny Morris’ first hit ‘Tears’ and contributing to the soundtrack of Peter Jackson’s early feature ‘Meet The Feebles’.


He lived in Sydney in the 1980s and has had his songs covered by a wide variety of artists on both sides of the Tasman. He writes songs with Canberra-born country blues artist Bill Lake, whose Wellintgon-based band the Windy City Strugglers have twice won NZ Folk Album of the Year. The Strugglers’ songs are released in Europe through Last Call records. In 2016 he’s been writing with Craig Smith, Suzy Cato, Chanelle Davis and Marina Bloom. Arthur rarely performs live, although he has worked as a stand-up comedian, and fronted the controversial television series ‘The Neville Purvis Family Show’ and releasing a single ‘It Takes Money’ on Vertigo Records.


Parallel to his writing career Arthur has worked in music administration, as a Director of APRA (1992-2010), and as Project Director of the NZ Music Commission (1991-2006). He is a past President of the NZ Writers Guild.


He also does regular songwriting workshops and in 2012 when Lorde accepted their Silver Scroll award for Royals, co-writer/producer Joel Little thanked him for help with his career starting with a songwriting class at his school when he was 10 years old.