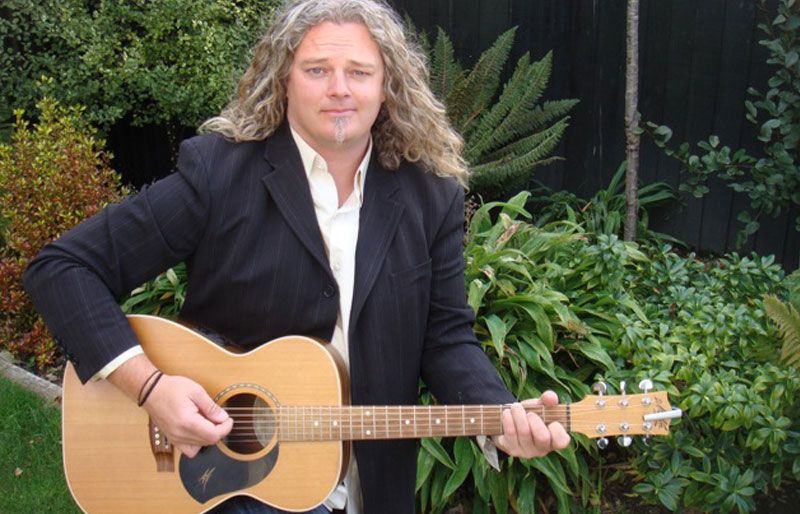 Craig released his first kids’ album Not Just for Kids in 2007. The first track from this album – THE WONKY DONKEY – won the APRA NZ Children’s Song of the Year Award in 2008 and ended up making the top 25 songs in the children’s section of the ISC International Songwriting Contest – the world’s biggest song competition.

In 2018, the book was featured in a viral video of a grandmother laughing hysterically as she attempted to read it to her grandchild, leading to a surge in purchases of the book worldwide.