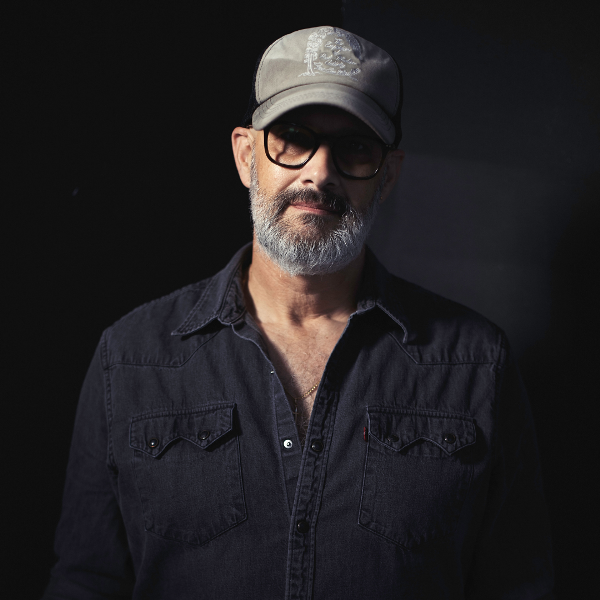 Michael Carpenter’s career continues to evolve and take unexpected turns. As a long time respected producer, he continues his 30 year plus career, being one of the most in demand producer/engineer/mixing people in Sydney, and an early adopter of Dolby Atmos mixing processes.

As an artist though, he continues to evolve and search for avenues for releasing his music. A prolific writer and collaborator, his main focus is on country music these days, with recent successful collaborations with the legendary Allan Caswell (the ‘Carpenter Caswell” project), his ongoing new, traditional country band, “Michael Carpenter and The Banks Brothers”, who have released 2 albums, and a live EP, with another Bluegrass album in the works, since starting together in 2020, resulting in multiple Golden Guitar nominations, and his long term project, The April Family, who have released 2 albums and an EP, and a whole bunch of recent singles since 2016.

With around 38 album releases as a solo artist or collaborator since his debut release in 1999, he shows no sign of slowing down as both a writer and collaborator!
​
www.mcarp.com
Spotify  |  Facebook  |  Instagram  |  Soundcloud  |  YouTube