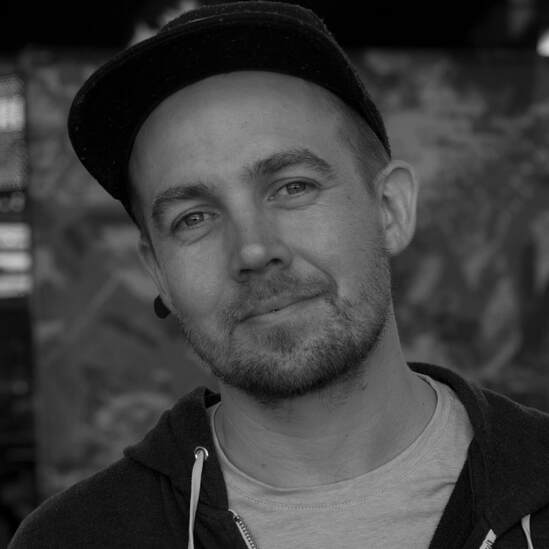 John Vella is a songwriter, producer and screen composer from Sydney, Australia. Writing heartfelt, honest music that has the power to connect, combined with his years of experience as a producer and mix engineer, has seen him become a one-stop shop for creating unique and affecting soundtracks and albums.

From orchestrating records at Abbey Road, writing advertising music in New York, to showcasing his band Tenderfoot at Soho Houses across the US, his music has taken him all over the world. He has scored successful campaigns for QANTAS, AMEX, Dollar Shave Club, Comcast and the Sydney Opera House, among many others. His score for Super Cheap Auto’s ‘Mission Improbable’ Campaign contributed to the piece winning ‘Best Integrated Marketing Campaign’ at the 2020 World Retail Awards.

As the frontman and lead singer of the Australian band Tenderfoot, his voice is instantly recognisable. If you lend a keen ear you’ll hear nods to his favourites, a bit of Justin Vernon, Tom Petty, Bob Dylan and Chris Martin. The band’s debut album ‘To Be Young’ took them to Abbey Road Studios to work with the English Session Orchestra.

As a producer he developed Australian artist Andy Golledge’s recordings to the level at which Andy won the 2018 Americana Music Prize of Australia, and secured a deal with I OH YOU Records and The Mushroom Group. John has produced all of Andy’s records to date, including his debut album ‘Strength Of A Queen’.

As a film composer he scored the feature film ‘Tall Poppy’, a biopic about the life of Australian Olympic Skateboarder Poppy Starr Olsen. The film follows her life journey from early age up until the Toyko 2021 Olympics.

As a writer for production music companies around the globe, his music has secured thousands of placements in films, trailers, tv shows and commercials.

In a former life John was also an Industrial Designer, and the creator of SongCatcher, the first iOS DAW (Digital audio workstation) app to market. SongCatcher featured the innovative tech of Audio to MIDI conversion, allowing people to sing ideas into their phones and have instruments play them back. Hence a user could develop the arrangement of their songs while out and about.