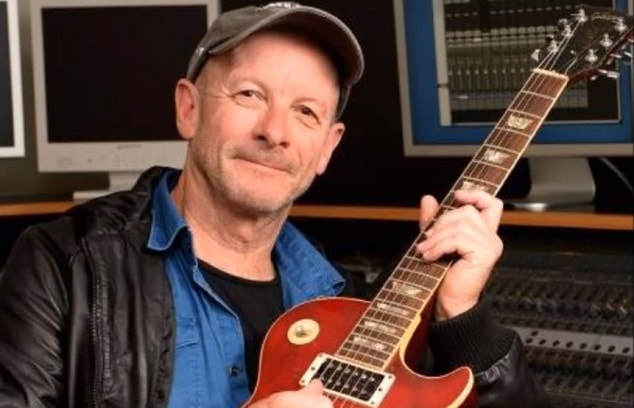 Garry went onto form and write songs for the astoundingly successful band 1927. His songs “That’s When I Think Of You”, “If I Could", “Compulsory Hero” and “Tell Me A Story” were all top ten hit singles for the band.

The debut album …ish for 1927 sold in excess of half a million copies in Australian and was released in the UK and elsewhere globally in the early 90’s.

Since then Garry has developed skills as a film and video editor as well as continuing to write and record original songs for various projects. He has recently helped produced his son Dylan’s original songs.