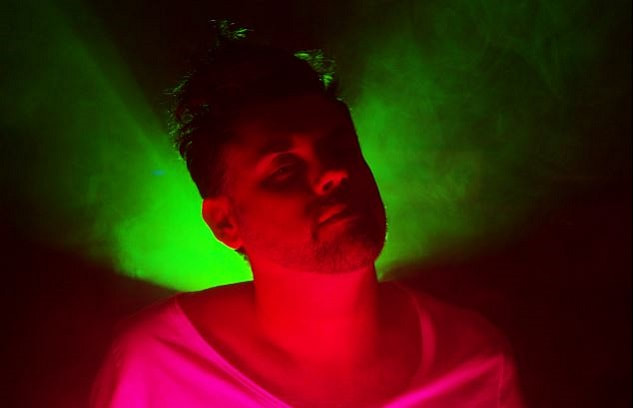 Dan West is a Melbourne based instrumentalist, music producer and sound designer dedicated to the composition, performance and audio documentation of original music. Working both on stage and in his sound laboratory - a custom designed shipping container called tweakandtwang, Dan devises new work with a variety of musicians  and other cross disciplinary artists to humanise the digital divide; fusing sounds made by both people and machines.

Dan has performed live across Australia, Europe and the Asia and his music for installation and dance has been shown at venues including TATE Modern (UK), Noh Theatre (Japan) and MCA (Sydney). Selections from his forward facing instrumental Beat Tapes have also been extensively used by headphone pioneers NURA for their ongoing advertising campaigns and to highlight the advanced sonic capabilities of their products.

His art form is constantly evolving alongside his community collaborative music practice. Currently based at Sydney Road Community School and Yarra Youth Services’ Rising High Music Program, Dan facilitates safe, collaborative spaces for young people with a range of diverse experiences and backgrounds to engage in music making and work together to build frameworks that promote creative social connectivity and the democratisation of culture.

Dan established his independent record label Audible Artefacts over the extended COVID-19 lockdown in Melbourne. Audible Artefacts is a central place to curate releases of music emerging from adventures in electronic music production and performance that take place in and around his customised shipping container studio in sunny Preston. Focused on building community connection with local established artists while developing and releasing new work as both physical and digital sonic collectibles - artist direct. The Audible Artefacts label works in collaboration with mastering engineer Lachlan Carrick and publicist Elle Young at Midnight Snack.

Dan is signed to ORiGiN Music Publishing and is digitally distributed by AWAL.