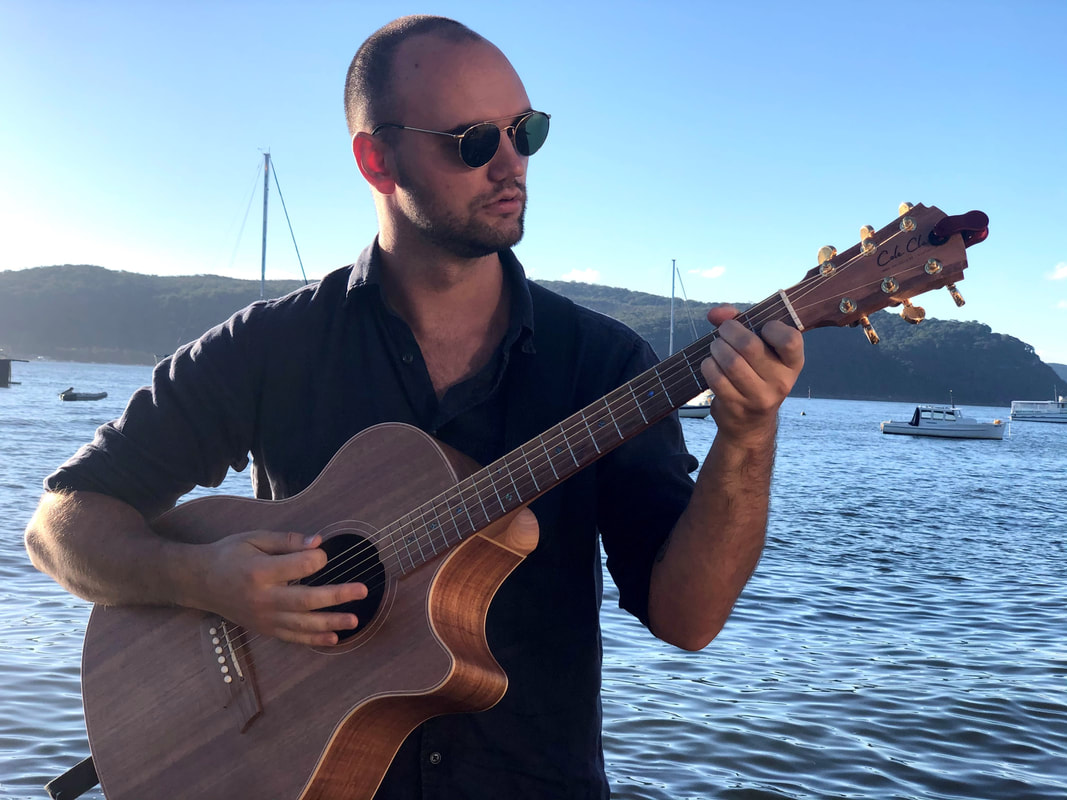 William "MiN” Morrison began his musical journey on the violin at the age of 5, then picked up the cello at 7, and he finally discovered the guitar at the age of 12. His love for guitar stemmed from listening to many of the legends of jazz, including Joe Pass and Wes Montgomery. MiN's professional career kicked off when he was just 15, first touring around Australia and then with varying groups in Spain, Germany, Austria, Hungary, USA, UK, China, South Africa, and many more!

One of MiN's greatest passions is songwriting in all its forms. He has written for the BBC Concert Orchestra on the Aria award winning album "The Great American Songbook”, had his composition “Connection" used in a nation-wide campaign in China and performed and recorded his originals all over the world.

More recently MiN has decided to move into a solo career, including exploring his new found passion for singing. His material draws on influences as wide as jazz, R&B, folk, funk and classical, and 2021 will mark the beginning of this new chapter for MiN with the release of a self-titled EP.