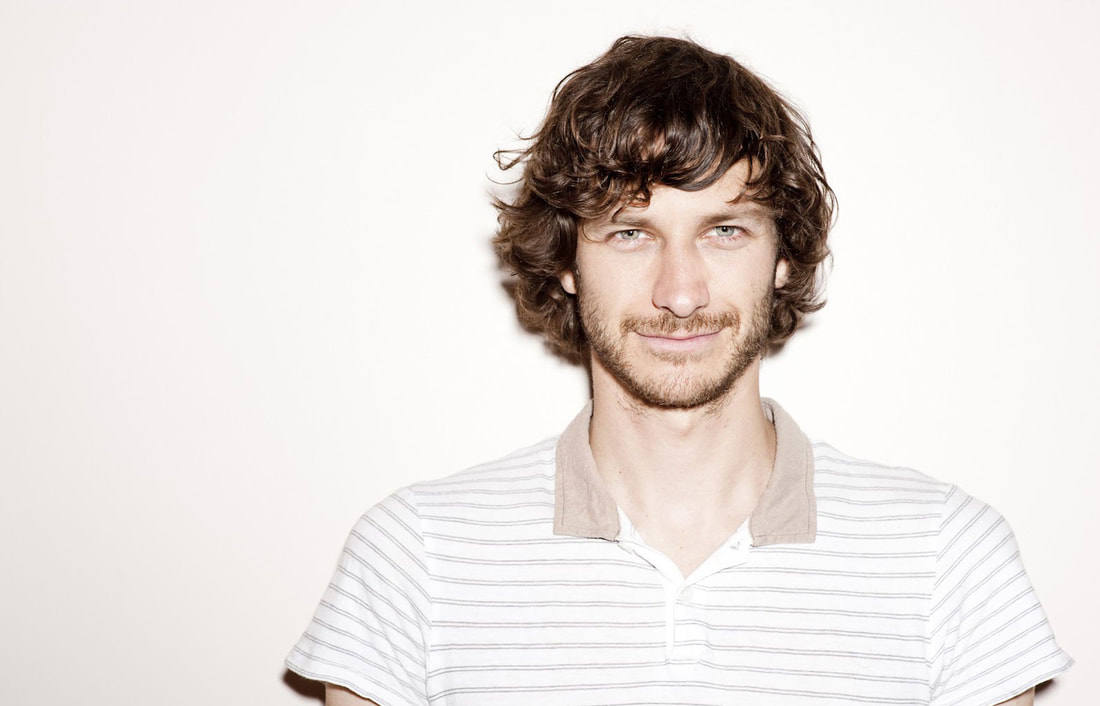 ​Wouter “Wally” De Backer (aka Gotye) is an Australian-Belgian multi-instrumentalist and singer-songwriter.

Wally has released three studio albums under the name Gotye independently and one album featuring remixes of tracks from his first two albums. He is a founding member of the Melbourne indie-pop trio The Basics, who have independently released four studio albums and numerous other titles since 2002. He has won five ARIA Awards and received a nomination for an MTV EMA for Best Asia and Pacific Act. On 10 February 2013, he won three Grammy Awards at the 55th Annual Grammy Awards Show: Record of the Year and Best Pop Duo/Group Performance for “Somebody That I Used to Know” and Best Alternative Music Album for Making Mirrors. Gotye has said he sometimes feels “less of a musician, more of a tinkerer.”