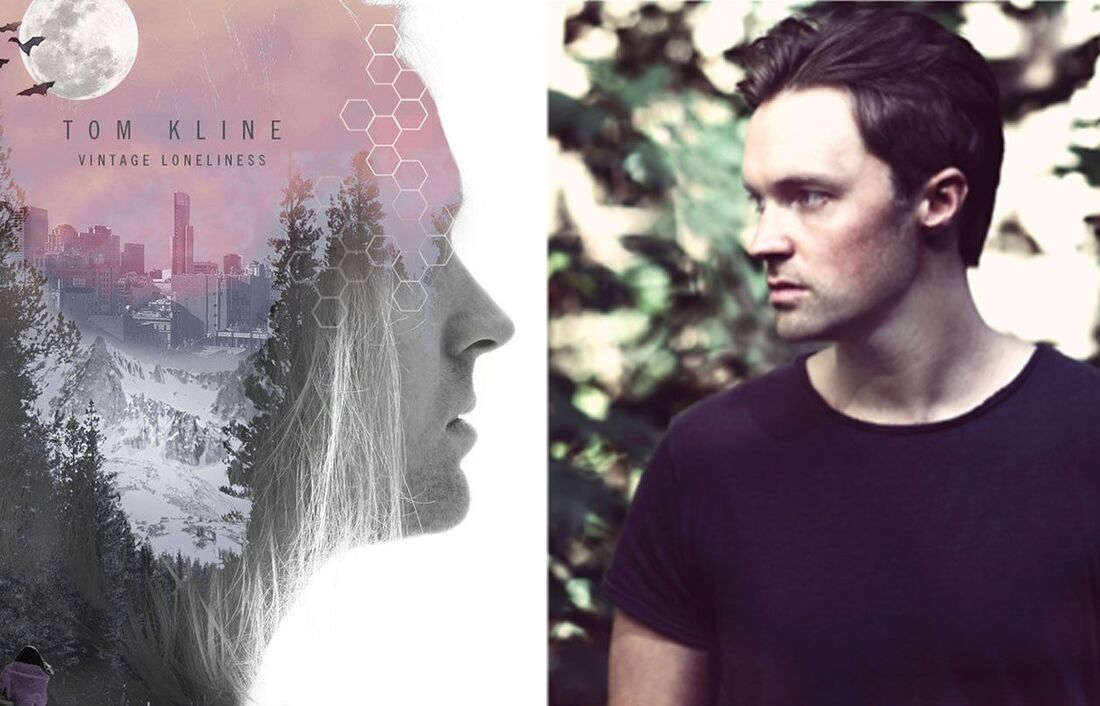 The power of Tom Kline’s music lies in its ability to transport a listener.  To provide a therapeutic escape from their life to explore the world of another’s – if only for a few minutes.  There’s an air of voyeurism within this escape; and a subconscious joy in the feelings of melancholia and reflection that flow as a theme through his songs.  Tom relies on vivid lyrical imagery, a unique voice, and a honed craft with both guitar and piano; to create these worlds.

Having released his debut EP ‘Vintage Loneliness’ under the guidance of acclaimed producer/engineer Francois Tetaz (Gotye, Kimbra, Lior), Tom is now working on material for his sophomore release.