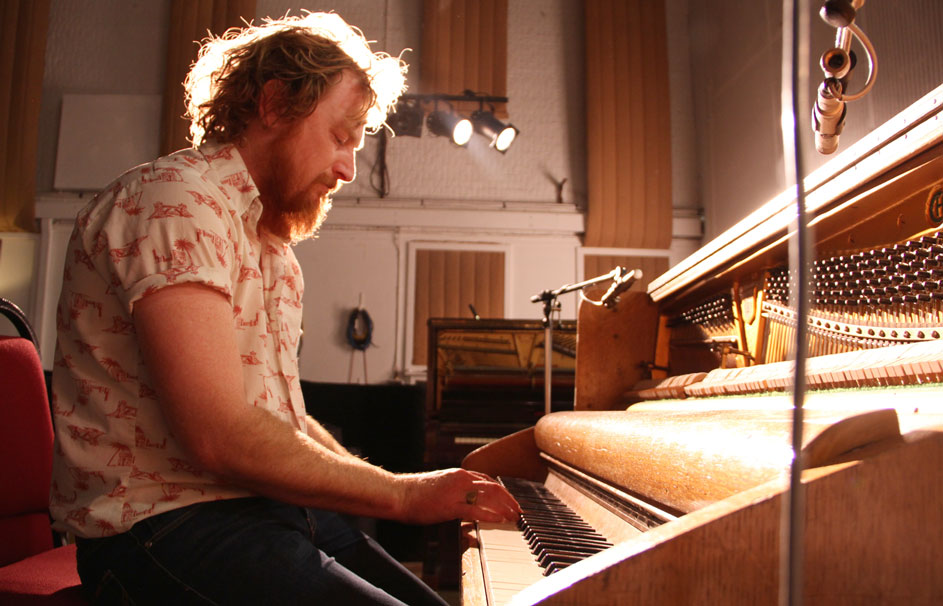 ​Tim Heath is an Australian Musician and composer from Melbourne, best known as one of the three members of rock-pop group The Basics.

The Basics style has been described as anything from ‘indie-pop’ to ‘rock’n’roll’, though their records show they span a wide range of genres, including reggae, pop-rock, folk, country, and electro-pop. They are “recognised as one of Australia’s hardest-working bands”.

With well over 2500 shows under their belt, their live performances are well known for their energy, sense of humour and proto-punk sensibilities.