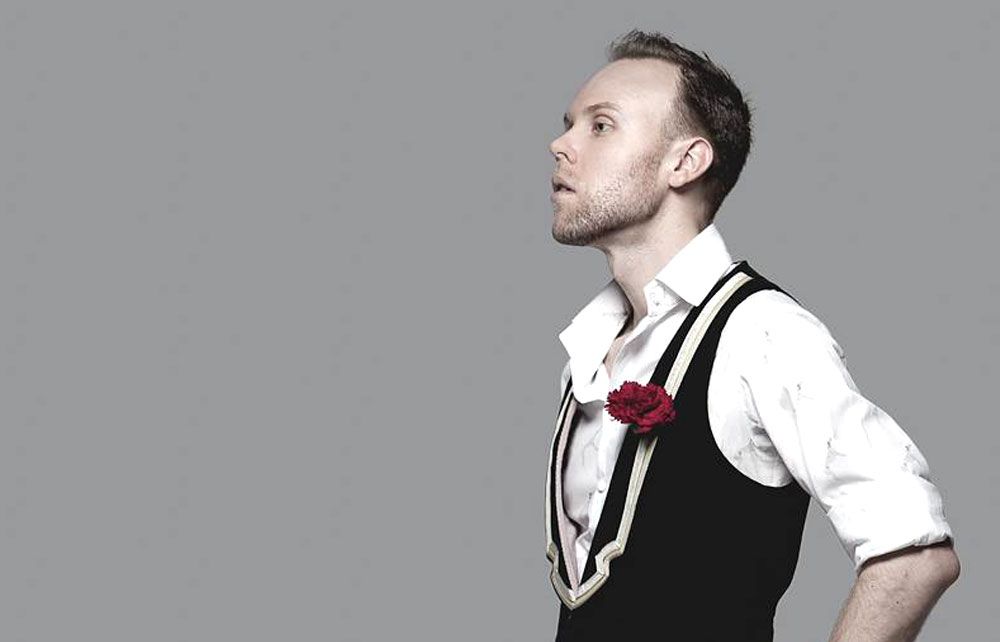 Scott Spark is an award-winning Australian singer-songwriter. He sings about shift-work, strategies for outsmarting death, love, wanderlust at Christmastime and life’s variety of screw-ups, while plinking the keys of anything that has them. As showcased on his debut album, Fail Like You Mean It, his sound is like a threesome between Randy Newman, Fiona Apple and ELO.
In 2010, Scott released his debut album Fail Like You Mean It – mixed by Grammy-nominated Tucker Martine (Laura Veirs, Sufjan Stevens, The Decemberists, R.E.M., My Morning Jacket, Spoon) – via Sydney-based indie label Other Tongues. Tracks gained rotation on community radio stations countrywide, were named Single of the Week (Inpress, iTunes, Rage), and the album made it onto several Best of the Year lists (The Courier-Mail, Rave). He spent the rest of the year playing more than 50 shows throughout metropolitan and regional Australia, including residencies in Melbourne and Brisbane, a special performance at the Gallery of Modern Art (GoMA), and tours with ARIA Award-winning artists Washington and Tim Rogers (You Am I).
In 2011, he received the prestigious Grant McLennan Memorial Fellowship, enabling him to work on new material between Brisbane’s summertime floods and New York’s fall. Then in 2012, Scott went on to record his sophomore album, Muscle Memory, in Los Angeles with US-based Australian engineer and sound producer Ben Tolliday, who has worked on productions with Alanis Morissette, Wolfmother, the London Symphony Orchestra and Guy Sigsworth (Björk).
Already, one of the unreleased tracks saw him win the inaugural Smoky Dawson Foundation Scholarship. Released in June 2014, Muscle Memory was designed to be a gut-punching emotional wallop of an album, driven by old-world piano and strings, set to the backdrop of living history. The album was written between Brisbane’s summertime floods, and New York’s fall; recorded between windter and spring in Los Angeles.