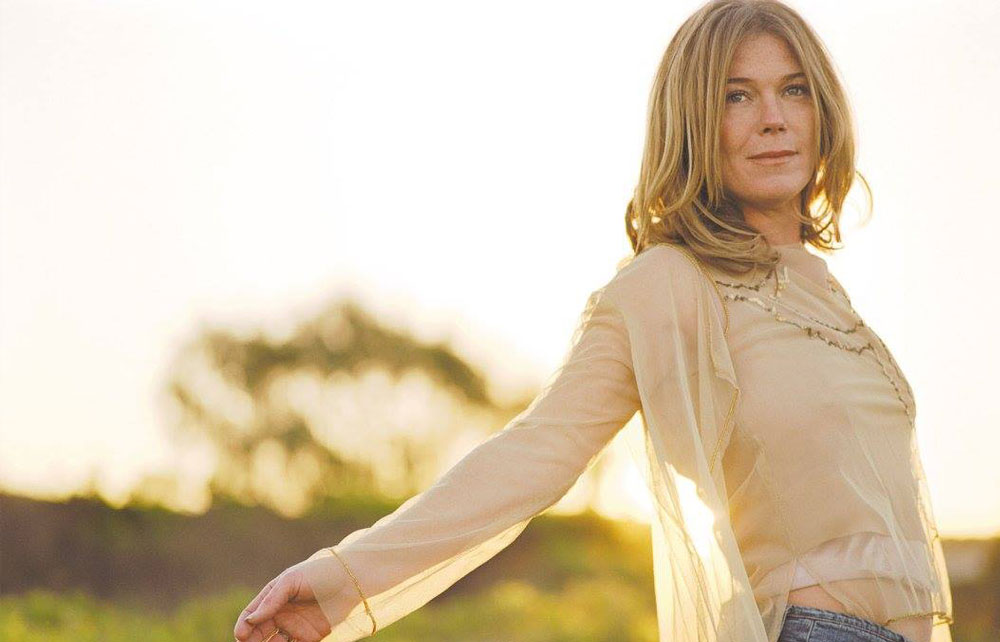 Sarah McGregor’s interest in music began on the North Coast of NSW where she was raised by her “part-time hippy” family. Her first album ‘More To Life’ was released in 2001 under ORiGiN Recordings and after a stint in Sydney, she returned to Byron Bay to release her second album “Beautiful Thing” in 2005.
“Music is a truly joyous part of my life: singing and songwriting have always been a rewarding process. Some songs are my lullabies, others are my fast foods, others are the arguments I’ve been too afraid to have, some are statements, some are wishes, some are friends’ stories and some are mine.