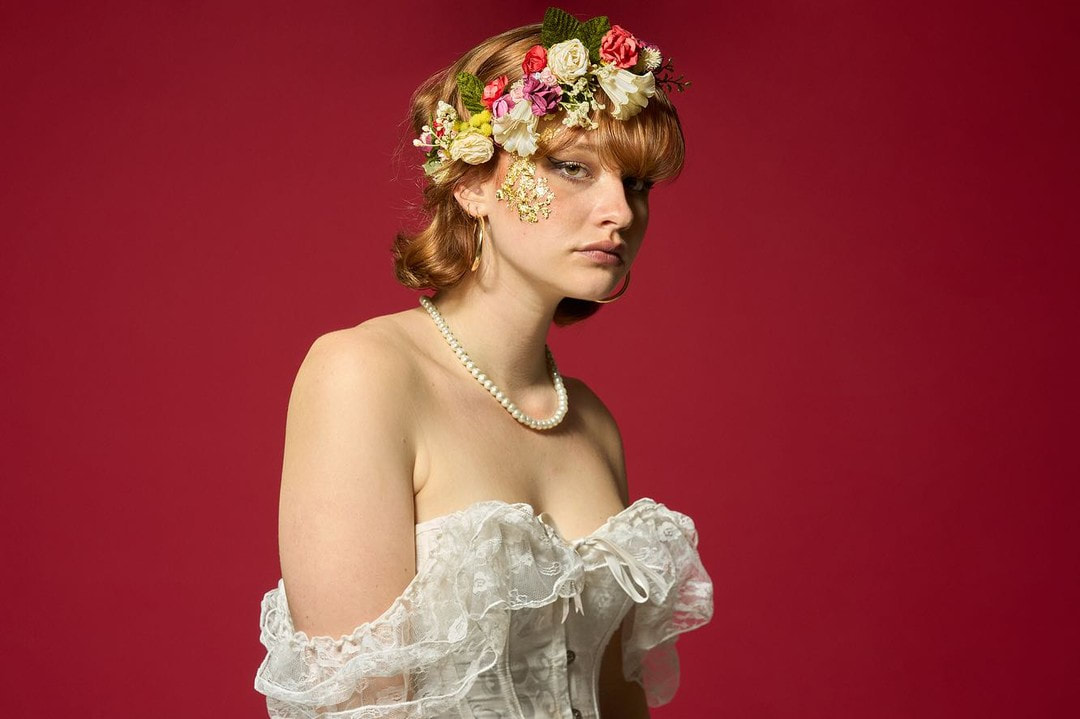 Ruby Archer is a 17-year-old singer-songwriter from the NSW Central Coast. Her melodic yet intense approach to composition and performance makes Ruby a unique and exciting talent.  A multi-instrumentalist, Ruby’s musical development began in school choirs, progressed as a percussionist in ensembles and orchestras and found its rightful place as a pianist and vocalist. After being exposed to jazz and the composition side of the musical world via teacher and mentor Dorian Mode, Ruby realised that song writing is what resonates with her most.

Ruby was awarded third place and an encouragement award at the 2022 Speak Up National Songwriting Competition. She received a grant from Create NSW and is currently recording her debut album. Throughout early 2022, Ruby gradually put together a band of like-minded musicians. In July 2022, Ruby and the Groovy Doobys performed at YouthRock and won first prize as well as the Special Finalist Award.  In August 2022, Ruby made her acting debut as Veronica in the 10 x 30min series "Soundtrack to Our Teenage Zombie Apocalypse" for ABC ME and ABC iview.