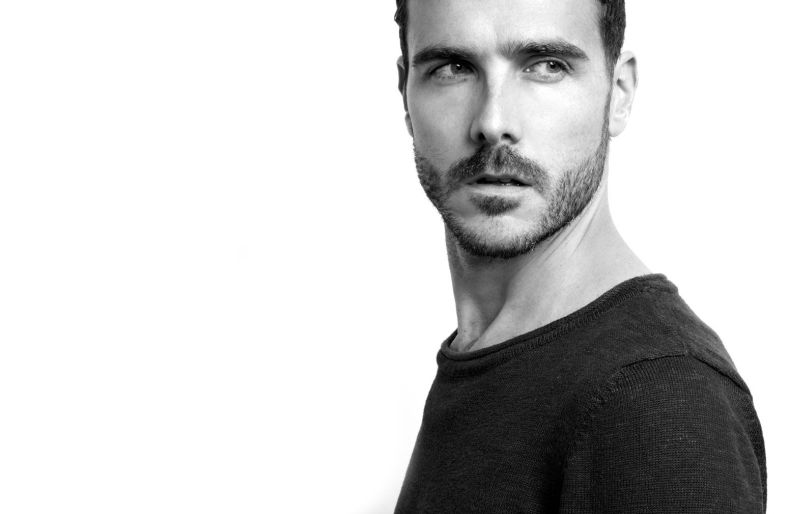 A distinctly tensile, sensual and hauntological take on deeper techno has spawned releases and remixes for labels like Future Classic, BBE, Leisure System, Trapez, Affin, Freerange Records and the artist’s own Seppüku Records.

Granular, noise-heavy and smeared with signature vocal fragments, Bull’s work calls forth the futurist trajectory of early 2000s micro-house and ‘clicks and cuts’ movement, welded to the insistent pulse of a dubwise, locked-groove sensibility.

Meanwhile, side projects as aliases the the dissociative and ambient “Acharné” or electro-savvy “Concubine” (with Noah Pred) have seen continued acclaim for this singularly unique artist, including nomination for a Canadian Juno Award, and performances (as Acharné) alongside luminaries like William Basinski and Jlin at Berlin’s Funkhaus for the Ableton LOOP Conference.

Recent EPs on the artist’s own Seppüku Records lean heavily into conceptual exploration of the deep shadow left as ‘business techno’ has swamped pandemic dancefloors, while social media personalities have come to drive and redefine newly aspirational, branded dancefloors, leaving complex and diverse histories buried their its wake. Where are we now? Who might this culture be called to truly serve - and how?

Deepchild work has received critical support from journals including The Wire, DJ Mag and Rolling Stone Magazine, and been remixed by a remarkable portfolio of electronica ‘legacy’ artists including Deadbeat, Luomo (aka Vladislav Delay), and KiNK.

Now based in his birth country of Australia, Rick’s work has expanded organically into sound design commissions and composition for film, games, and music-software companies including Native Instruments and Arturia. A continued obsession with ambient and generative, granular music continue to inform an ever dedicated approach to sound design for body-music in strange times.

‘Fathersong’, Deepchild’s 8th studio album, is the artist's most audacious full length work to date - all but jettisoning most of the signifiers of dance music, in favor of an immersive, minimal and deeply personal exploration of dense, dissociative ambient, sound design.