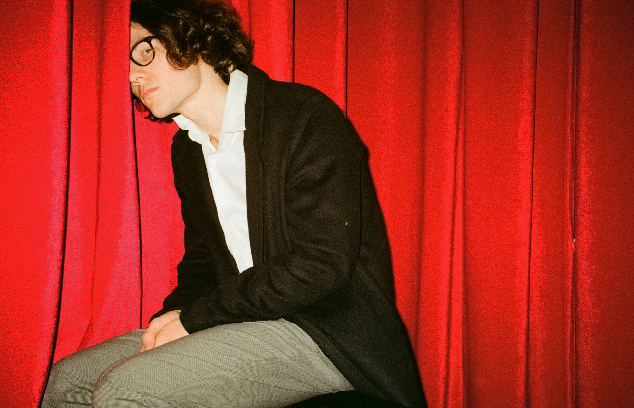 Sydney based recording artist Renwick aka Harry Moulston burst onto the music scene with his bedroom pop tracks in 2019.

Since the release of his first EP ‘Easy Love’ he has put out numerous singles and EPs including ‘I’m Not Happier, I Just Bought A Guitar’ and ‘That’s How It Goes’ which has gained decent traction via Spotify and has had ample reviews. Renwick grew up on the Central Coast of New South Wales, and until recently he was much more comfortable playing trombone in an orchestra or a big band than being any kind of front man.

Taking inspiration from acts such as Mac DeMarco, SALES, King Krule & HOMESHAKE, his sound can be described as dreamy.
​
facebook | instagram | spotify