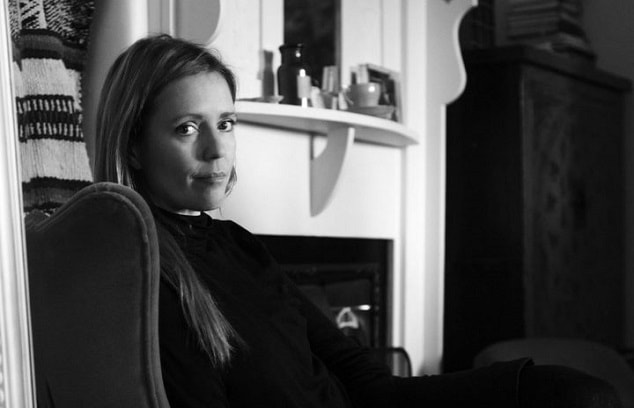 Petra Salsjö is an Australian film and TV composer. She specialises in creating scores that blend both acoustic and electronic elements with a mix of world musical instruments. Her feature film credits include ‘The Flood’ (2021) and This Little Piggy (2017). She has received multiple awards for her work.

Described as 'a blur of dissonance, disorientating fade-ins and falling semitones of horror film proportions' Petra Salsjö's debut Original Motion Picture Soundtrack Album for ‘The Flood’ was released in 2021. Salsjö works with melody and complex textural underbeds to create music that  is evocative , lyrical and driven by  an unsettling fusion of vulnerability, beauty and discomfort.

Petra studied Improvisation at the Victorian College of the Arts (completed with first class honours), Post Graduate studies in composition in 2014 (Melbourne University) and AFTRS 2009. She attended and participated in the Verbier Music Festival Academy (Switzerland) and competed at the Montreux Jazz Festival Piano Competition.

Petra has released three Albums of her original music and collaborated with some of Australia’s finest musicians, composers and songwriters.

She currently resides on the Board of the Australian Guild of Screen Composers.