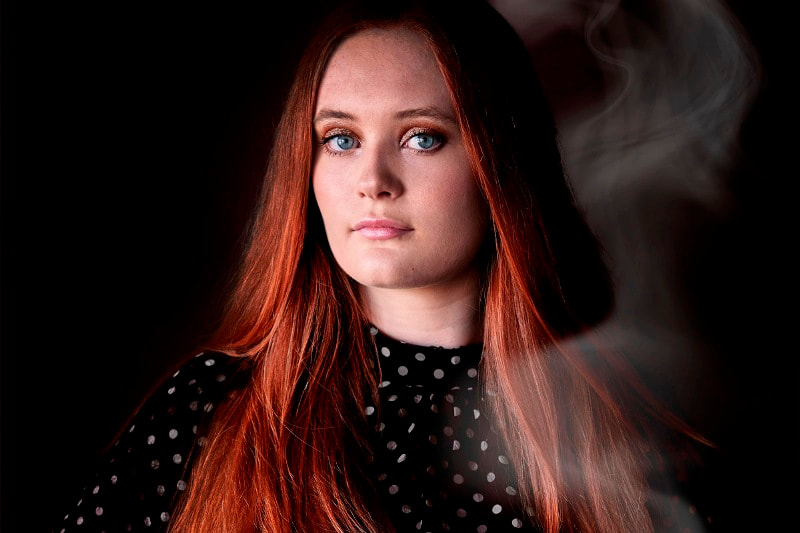 NEAV is the alter-ego of gifted young singer/songwriter Niamh Watson.

Born in Scotland and now living in the Central Coast of NSW Australia, NEAV's burgeoning reputation as a live performer has seen her open for or share a festival stage with artists such as Greta Stanley, Bec Sandridge, The Moving Stills, Dan Sultan, Pierce Brothers, Imogen Clark, Cousin Tony's Brand New Firebird, Little Quirks, Elaskia, and Molly Millington in well known venues across Sydney, Newcastle and the Central Coast.

As a prolific songwriter, NEAV has been the recipient of various awards and accolades.   She took out first place in the Pop/Contemporary category of 'The Australian Songwriting Awards 2020'; received 'The Songwriting Prize 2020'; and in the same year, received a coveted nomination for the 'APRA AMCOS/ASA Songwriter of the Year'.  In previous years she contributed lyrics and vocals to the Independent Music Awards nominated Album 'Elevacion' by Puerto Rican band SACH, was a finalist in the UK Song Academy 'Young International Songwriter of the Year' competition and has twice been a semi-finalist in the International Songwriting Competition (ISC).​

In 2021, 17-year-old Niamh developed her own unique blend of electronica and dark-pop under the moniker NEAV with two releases so far 'Silence Song' and ‘Talking To The Devil’ . In 2022, operating with a songwriting maturity well above her 18 years, NEAV unveiled her ever-expanding sound with her next offering ‘Built The Same’.

“The future is extremely bright for NEAV”  --  Rolling Stone Australia

“Assured stuff from NEAV - she summons the dark pop drama for this one and controls that style neatly.”  --  Dave Ruby Howe, triple j Unearthed

“Serious great release from NEAV. It's got a billie eilish brooding pop element to it, but it's own flavour full of twists, turns, atmosphere, curiosity and stellar vocals. It reels you in and keeps you hooked. I love it.”  --  Claire Mooney, triple j

“Say one thing about NEAV, she can absolutely SING. I like the way you've taken the opportunity to showcase different sides of your vocal too, from the airier verses to the more haunting choruses. Plenty of potential here!”  --  Tommy Faith, triple j Unearthed