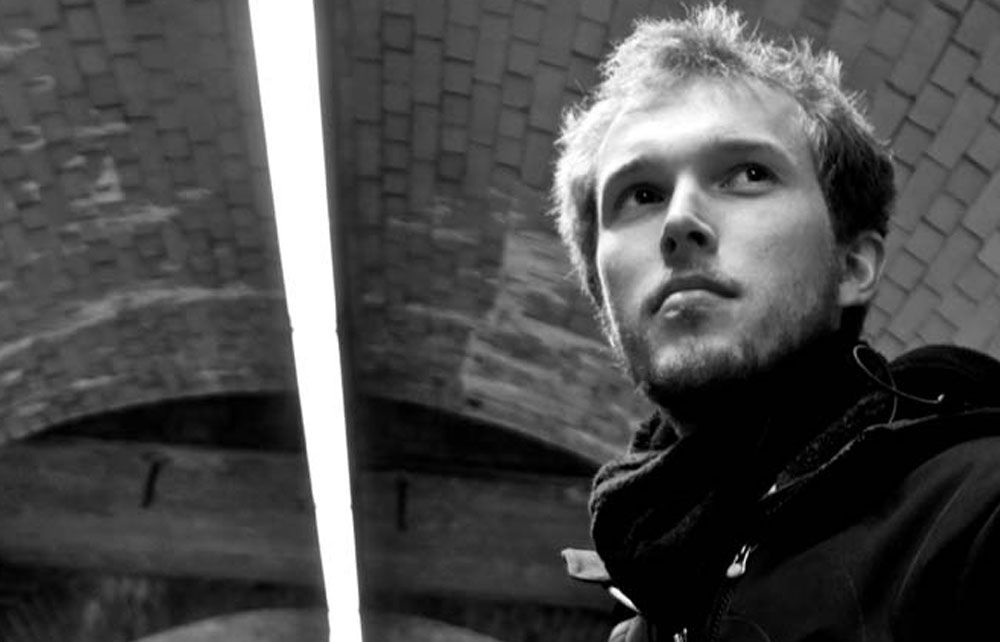 Australian born, Germany based musician Michael Mortlock has been composing music since he was a teenager in his makeshift bedroom studio. In 2008 his demos were discovered by Ministry of Sounds' very own Mark Dynamix, who signed him to his independent label Long Distance Recordings where he released his debut EP, a blend of Techno and House music.

Heavily influenced by the European electronic music scene, he relocated from Sydney to Berlin in 2010 were he continued to experiment with his favourite styles of music.

After many years of self-growth, transformation and experimentation, Mortlock's style of composition has changed along with him. He is currently developing several new EP's as well as his debut album of multi-genre inspired electronic music, incorporating his love of piano and film soundtracks with electronic soundscapes. 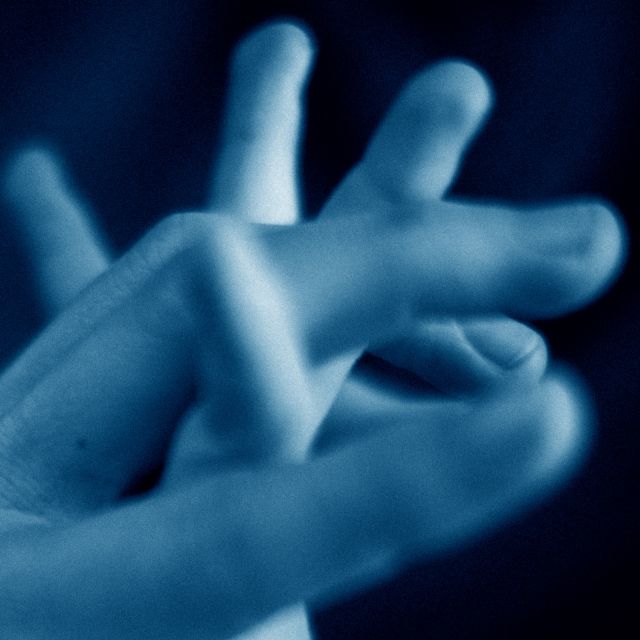 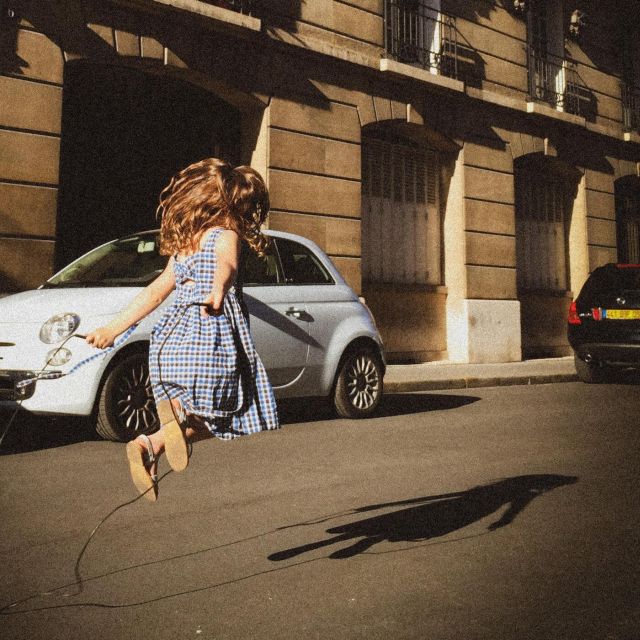 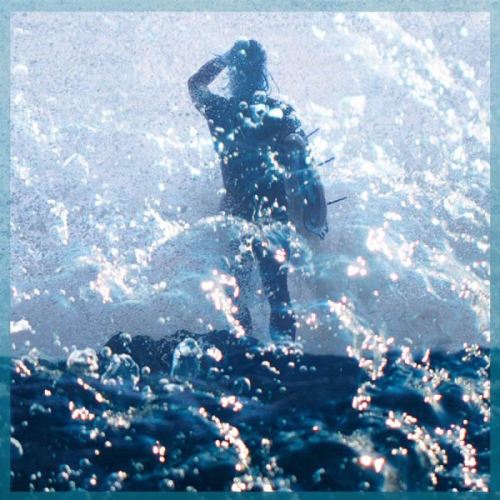 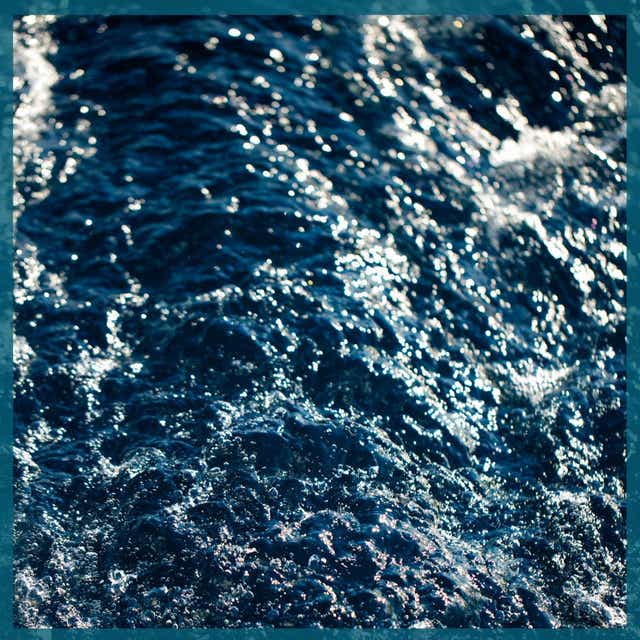