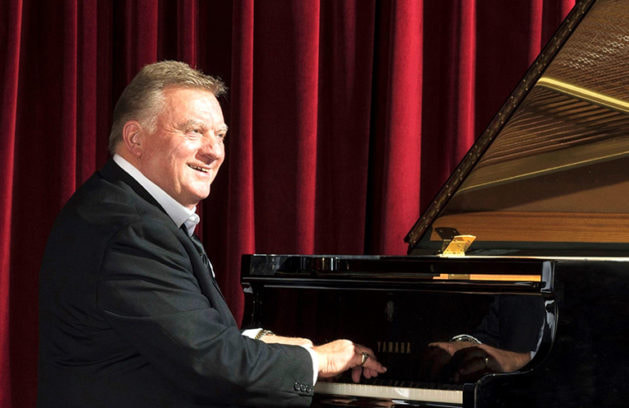 Michael Harvey is known as one of Australia’s most successful and accomplished Composers and Musical Directors, renowned for his songwriting and compositions in theatre, television, film, major events and advertising. Throughout his extensive career, Michael has worked on a number of successful TV programs, including the Logie Award-winning drama ‘Sons & Daughters’, Network 7’s ‘Australia’s Most Wanted’ and the Australian soap opera ‘Possession’. He was also the resident Musical Director and Conductor for Network 7’s broadcast of the ‘Carols in the Domain’ from 1995-2006.

In early 2018, Michael released the album ‘A Quiet Journey’ which is a collection of original piano compositions, capturing his wide range of artistic skills and the moods and emotions that he has experienced over the many years in his musical career. The album consists of twenty individual original piano pieces and also features one of Michael’s original paintings as the album cover.
​
www.facebook.com/michaelharveymusic