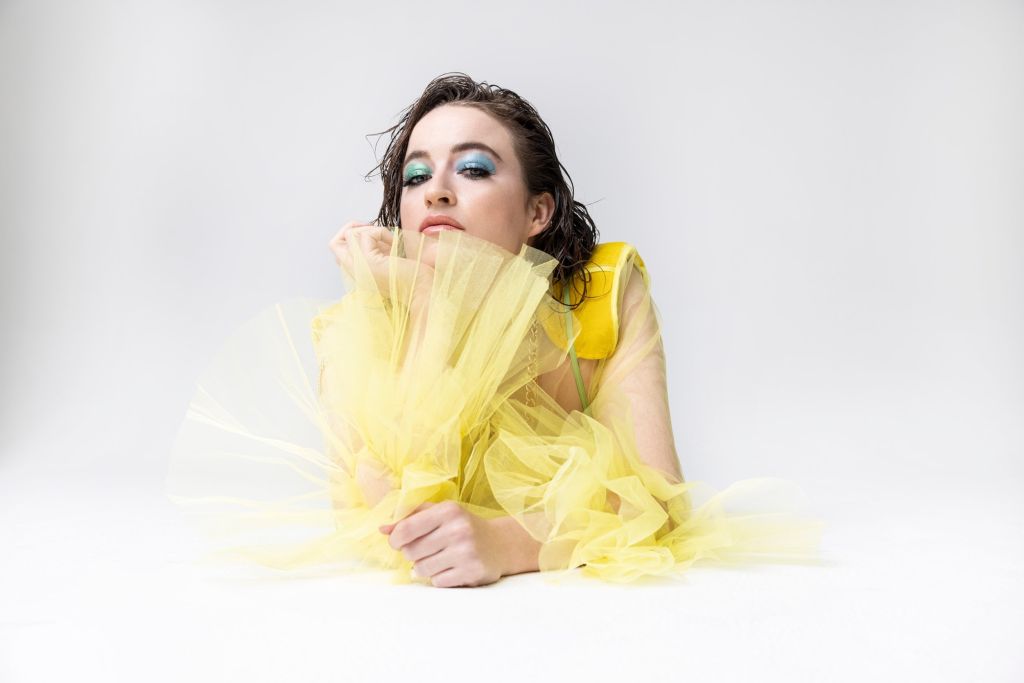 Megan Washington is a two-time ARIA Award winner and multi-platinum album selling artist who burst onto the music scene with her captivating vocals and dynamic song-writing. Her debut single ‘Clementine‘ quickly alerted the Triple J audience and via a clever sync opportunity in a short film, took her all the way to New York to perform live in the Guggenheim Museum.

In 2010, Washington released her debut album ‘I Believe You Liar’ which peaked at number three on the ARIA charts and became a platinum selling album. She went on to win the ARIA Music Award for ‘Best Female Artist’ and ‘Breakthrough Artist – Release’ and also received nominations for ‘Album of the Year’ and ‘Best Adult Alternative Album’ and the ‘Single of the Year’ for ‘How to Tame Lions’, which won her the inaugural Vanda & Young song-writing Prize.

Megan has not only found a wide audience with her artistic performing and recording talent – she has also displayed her highly original, clever and unpredictable song-writing and composing talent in so many ways. Recognised as a breakthrough writer with an APRA Award – Megan has composed songs for her own EP and album releases, plus a variety of music for film, TV and theatre.

Megan is a welcome addition to the ORiGiN Music roster as she defines ‘original’ as a highly creative composer and performer.