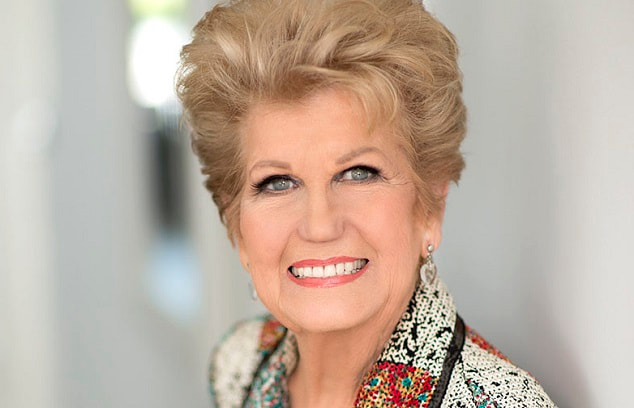 Mary Schneider started out in show business with her sister Rita back in the 1945 as ‘The Schneider Sisters’. They toured the country and performed many times on TV from its inception in Australia. In fact, that same year – 1956 – when TV began in Australia, Mary and Rita penned and recorded the first Australian ‘rock ‘n’ roll” original tune with ‘Washboard Rock’n’Roll’. This song was later recognised for its significance in Australian rock ‘n’ roll history when featured in the ABC TV documentary Series ‘Long Way to the Top’.

Mary Schneider’s yodelling techniques have been recognised all around the world, with her songs being featured in a variety of different commercials, TV shows & film. In most recent times, Mary’s ‘Yodelling Mozart’ from ‘Yodelling the Classics Vol. 2’ was featured in NAB’s “Mini Legends have arrived” commercial.
Other appearances for Mary’s music include TV Commercials for McDonald’s, Miller Beer & Nike, TV shows such as Malcolm in the Middle, Sex and the City, Weeds, The Chris Isaak Show & Planet Sheen and films including The Visit (movie by M. Night Shyamalan), Just Married, Dudley Do-Right & I’ll be home for Christmas (Walt Disney Pictures).

Throughout Mary’s long-standing career she has made numerous TV and  radio appearances around the world including Germany’s Feste der Volksmusik, Howard Stern’s radio show, Channel 10’s Studio 10 and Andrew Denton’s Enough Rope and has surpassed the ‘Platinum Anniversary’ as an entertainer and recording artist.

In 2018, Mary Schneider released her phenominal new single ‘La Cinquantaine (aka Golden Wedding)’ taken from her latest album ‘Yodelling the Big Bands’. It was Mary’s combined love for scat-yodelling and the big band swing era which inspired this recording – originally a French classic from the 19th Century composer Jean Gabriel-Marie. Her album, ‘Yodelling the Big Bands’, follows the success of her previous ‘Yodelling the Classics’ albums and marries a dazzling selection of songs which celebrate the Big Band swing era.
​
www.maryschneider.com.au