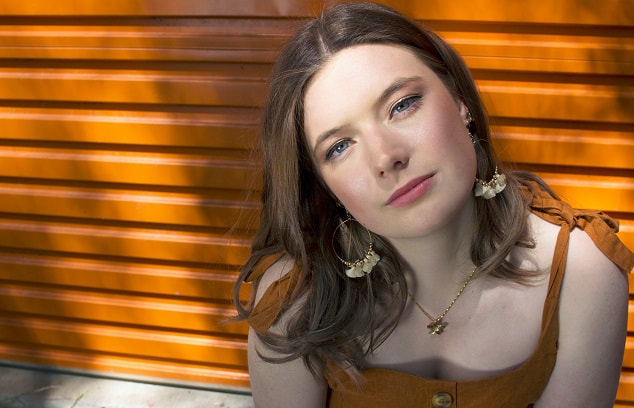 At just 17 years of age, Lucy has emerged as a gifted storyteller and rising young star of the NSW Central Coast. Her distinctive sound sits at the intersection of folk, pop, indie and alt-country.

Lucy’s songwriting style has the ability to paint a picture which captures an audience that has no boundaries. Lucy has won numerous awards including Youth Songwriting Awards at the Australian Songwriters Association Awards, Songs Alive Australia Competition and Tamworth Songwriters Awards. Lucy’s songwriting was also recognised in the prestigious Unsigned Only International Music Competition, where she gained a top ten finalist place and won Honourable Mention for one of her original songs.

Lucy is a self-described lover of honest, confessional lyrics and raw acoustic textures. Her music carries a timeless emotional resonance and natural breeziness that will appeal as much to fans of Harry Styles, Kacey Musgraves, Taylor Swift and Vance Joy as it will to anyone who loves The Beatles or Fleetwood Mac.