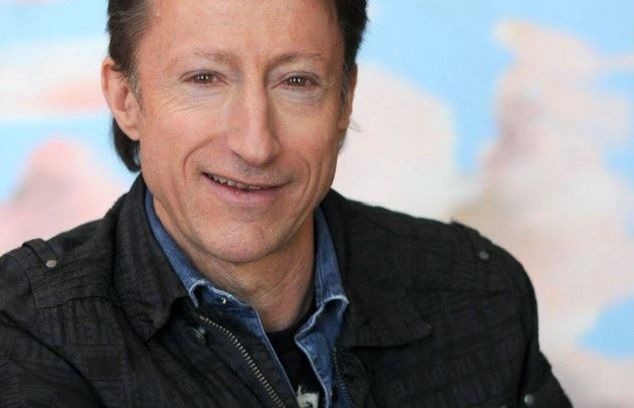 Lawrie is from Tamworth NSW, a professional musician for more than 37 years and has won four Golden Guitars.

He has recorded and toured at the highest levels of the music industry and worked alongside Jimmy Barnes, Ross Wilson, Slim Dusty and Lee Kernaghan. Lawrie co-wrote Scars with Matt Scullion and Lee Kernaghan and the song was a hit for Lee as a duet with US superstar Dierks Bentley. Lawrie has released five albums, the most recent being a collection of career highlights titled Milestones.