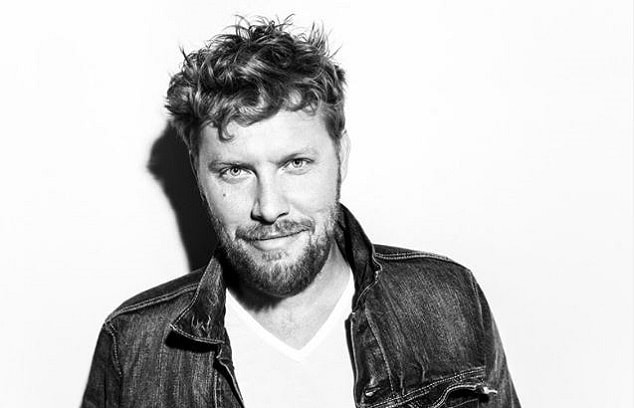 Kris Schroeder is an Australian musician, songwriter and multi-instrumentalist from Melbourne and co-founder of the band The Basics.

Kris also has a solo project under the moniker of JACKMANN, and released his first single ‘Not A Bad Person’ from his forthcoming album ‘Low Key’ in 2018. Recorded in Abbey Road’s famed Studio 3, the track was laid down in one take live-to-tape. He has since released 2 more singles ‘Can I Be Your Friend?(The Facebook Song)’ & ‘The Wolf & The Hare’.