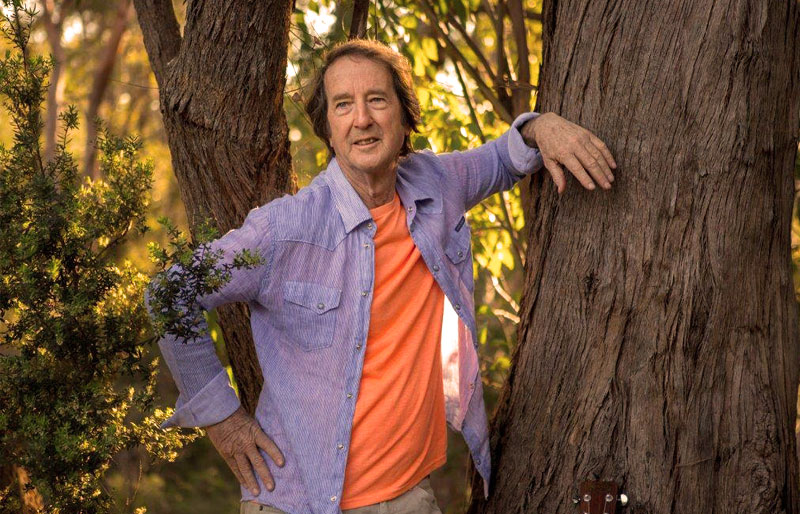 Ian McNamara, commonly known as “Macca” is an Australian radio personality best known for hosting the show ‘Australia All Over’. His ABC Sunday morning show is broadcast nationally across Australia to over a million listeners every week and has aired since 1985.

Ian has composed the show’s theme, as well as songs and poems for many years for his own Currawong Music catalogue. ORiGiN looks after Macca’s catalogue and also helps him put together his annual compilation albums of the wide selection of great stuff you can hear every Sunday on Australia All Over with Macca.
​
Get on with it Macca
​www.abc.net.au/radio/programs/australiaallover