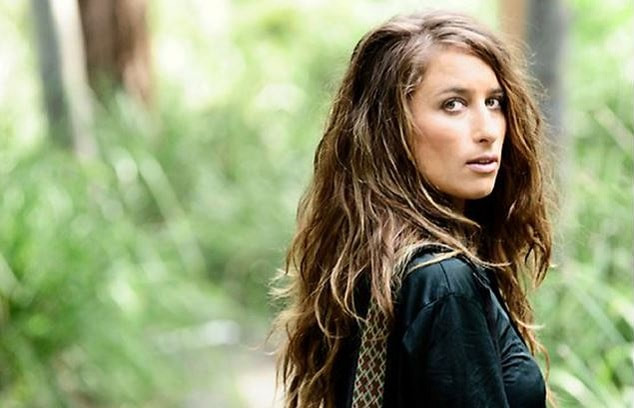 Starting in 1997, Anaid’s self-funded and self-produced feral-folk debut stood out amongst the hip hop and teen-pop that was dominating the 90’s airwaves, spawning the #1 alternative hit I Go Off, and leaving many to wonder if this young mum was just another one trick pony.Diana’s follow up I Don’t Think I’m Pregnant saw her receive her 5th ARIA nomination and her second inclusion in Triple J’s Hottest 100, crossing into commercial radio with Don’t Believe In Love and silencing those who had placed her in the one-hit-wonder pile.

With comparisons to Liz Phair, P.J Harvey and Ani DiFranco, Diana Ah Naid (as she was known until changing it to the palindromic Anaid) in 2004 cracked the U.S market with Last Thing and her ‘No Boys Allowed’ campaign, which saw the single climb into the Billboard Top40.

My Queen follows on from the successful release of singles Can’t Apologise and Better Girl which both received video premiers by TheMusic, airplay across the board from  Double J to Triple M and ABC, and plenty of ‘Love the single, can’t wait for the album’ comments.

Leaving Town is the most recent offering, with a timely message about climate change and social justice, and it is accompanied by an inspiring animated video by local artist Kerry Negus.

Diana’s career highlights include US Billboard Top 40 placement, 5 ARIA nominations, 2 inclusions in Triple J’s Hottest 100 and sets at the BDO, Falls, Vans Warped, Woodford and Byron Blues Fest: in the words of the late Iain Sheddon, “there’s only one Diana Anaid!”