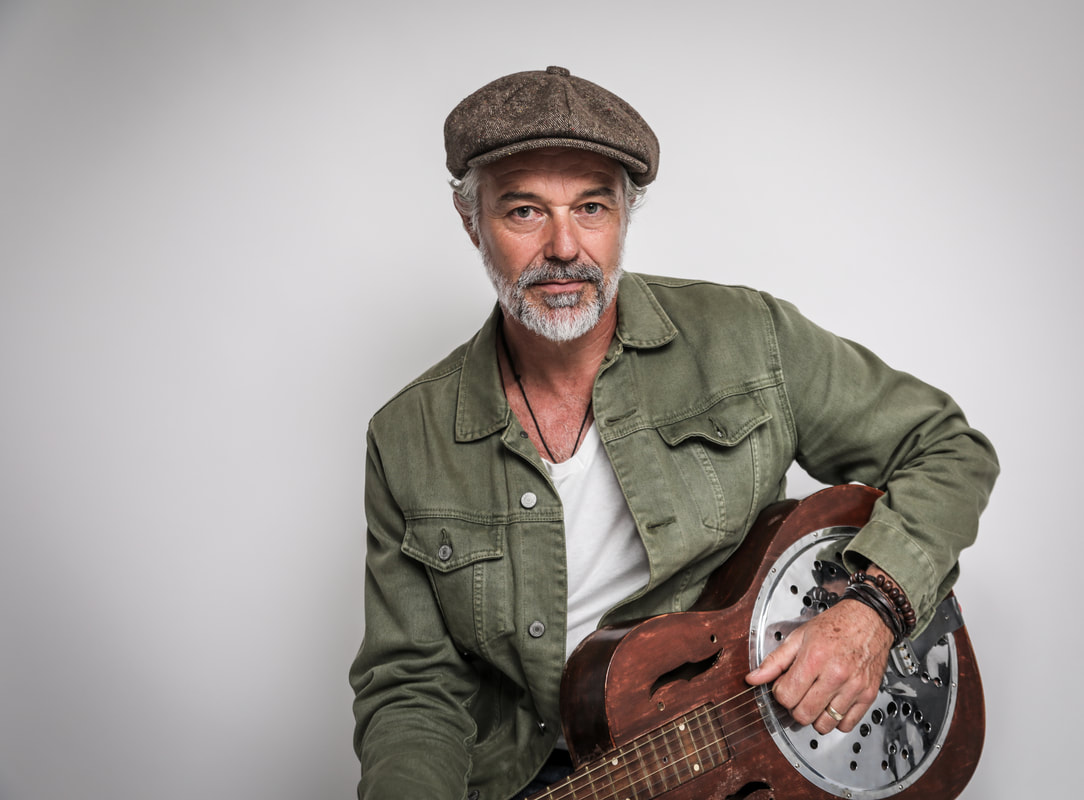 Cameron Daddo has enjoyed a steller career as an actor and TV & radio personality for many years. Starting out in Australia and then moving to the USA Cameron managed to also develop a keen career in Music. His first album ‘A Long Goodbye’ - released back in 1993 showed his country style leaning aided by an impressive collection of great muso’s and songwriters. The guitarist and adding backing vocals on those sessions was none other than Keith Urban.

While in LA Cam managed to find some great collaborators. Recording the album ‘Ten Songs..and Change’ and later in 2016, the EP. "Songs From The Shed' which featured Cameron’s cover of the hit “Slipping Away” with its original writer and performer, the legendary Max Merritt. 2017 saw Cameron and his family emigrate back to Australia after 25 years away.

More recently Cameron was invited to participate in the tribute album project ‘…Ish Reimagined’. The album contains all of the original songs that were on the hugely successful 1927 debut album titled "..ish."
Cameron got to do a reimagined version of the albums opening song “To Love Me” – working, for the first time, with producer Michael Carpenter.

This experience then led to Carpenter and Cameron working on the five songs that comprise Cameron Daddo’s upcoming EP release ‘Son & Moon’. The first taste of this EP is the title song “Son & Moon”.

Coincidentally around the same time as this was happening Cameron was invited to join the cast of the long running globally successful TV drama Home & Away. Cameron’s character is a musician so the need for him to be able to pick up a guitar and play some original songs was a serendipitous connection for the songs.

There is a diverse range of genre’s contained across the five songs on the EP. This being a reflection of Cameron’s wide taste and love of music.

One of his day jobs has been to host a nightly radio program on the hugely popular Smooth FM. Whether “Son And Moon” or any of the other songs included on Cameron’s EP will suit the playlist of Smooth FM or any other commercial radio format remains to be seen.

​Cameron’s drive to make this music was not designed to be commercial. He’s done enough of that in the variety of TV, stage and radio work. This EP is a reflection of his true love and commitment to creating and making his own music.