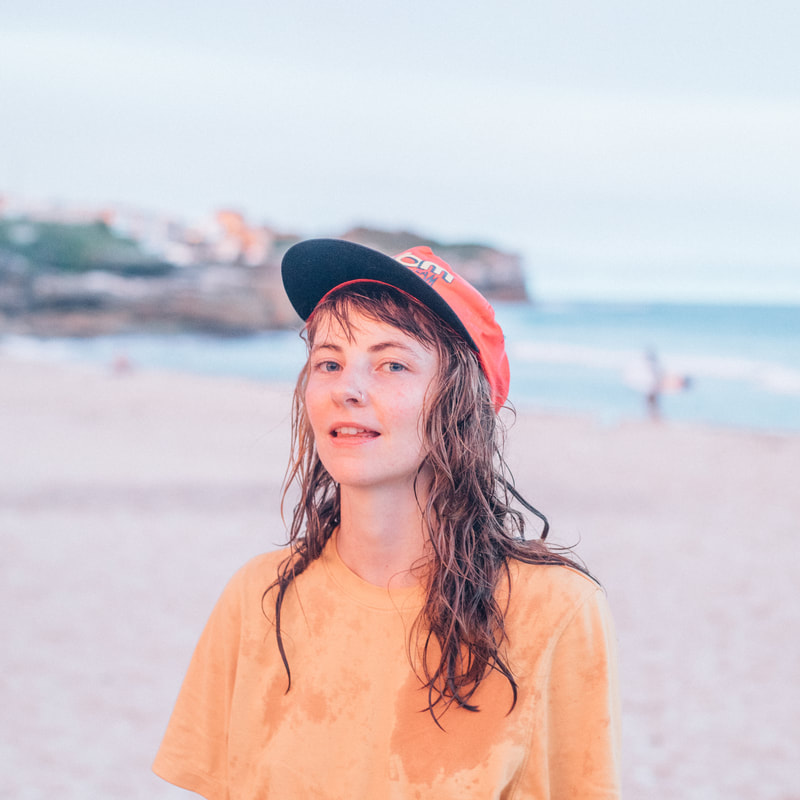 Bonnie Stewart is a composer, improvisor and multi-instrumentalist. She was drawn to Australia’s definitive sound in the experimental improvisation and jazz genres and relocated from her native Ireland to Sydney in 2012. Working mainly with drums, percussion, voice and guitar, Bonnie is actively involved in a mix of self led and collaborative projects including Bonniesongs, Crossover, Rebel Scum, Which, Prophets and the Splinter Orchestra. Bonnie’s practice moves between improvisation, performance and songwriting, which has led to collaborative work with visual and interdisciplinary artists, contemporary circus producers, as well as Television and Film creators. Bonnie’s drumming and percussion performance combines textural soundscapes, playfulness and technique and her vocal work has been described as angelic and ethereal. Bonnie’s aesthetic resides between experimentation, folk, indie- rock, jazz, noise and sound art.

Bonnie completed a Bachelor of Arts (Hons) in Jazz Drums Performance at Newpark Music Centre (Dublin, IRE) in 2010. She was awarded a travel and training grant from the Irish Arts council to particpate in the School of Improvised Music workshop in New York in 2011. She was also awarded a full scholarship in 2009 to attend a summer intensive workshop at Berklee School of Music in Boston. Most recently, Bonnie was awarded a scholarship to attend in the Australian Art Orchestra Creative Music Intensive in Tasmania. Since signing with labels Small Pond (UK) and Art As Catharsis (AU) and releasing her debut album Energetic Mind in 2019, Bonnie’s project Bonniesongs has garnered international radio plays from BBC Radio 6, Triple J, FBi Radio, and RTRFM, as well as press coverage from Paste Magazine, London In Stereo, The Line of Best Fit, CLASH, Tone Deaf, Everything Is Noise, Overdrive Magazine, and a host more.

"A rising art-folk talent with an off-kilter, dreamlike approach to her genre" - Paste Magazine